Supervised and unsupervised learning techniques are reliable tools for the classification and categorization of data. Wearable devices are a relatively recent consumer technology that records large amounts of data by measuring signals around the body. Wearables come in many different forms, such as wristbands, armbands, watches, and headbands. This chapter explores the use of supervised and unsupervised learning techniques to identify individuals and activities using a commercially available wearable headband.

Wearable headbands typically measure the electroencephalogram (EEG) signals generated by the user’s brain from many different locations around the head. Depending on the duration of measurement, these signals generate a large stream of values of variable length on multiple channels, from multiple locations. It is not easy to use the raw representation generated by such devices for meaningful data mining activities. This chapter illustrates a method of creating a compact representation of the data streams from multiple channels without losing the essence of the patterns within the data

Wearable technologies are evolving quickly and companies are discovering innovative ways to utilize the enormous amount of data they now have access to. There are many different categories of wearables. Each category collects its own unique type of data that can be used for meaningful data mining activities. This chapter will specifically investigate the collection of EEG brain signals [9] from a commercially available wearable, the Muse headband.

Smartwatches such as the Pebble or the Apple Watch provide an interface to notifications, such as messages, calendar events, or breaking news, that are typically viewed on a smartphone. Additionally, as a wearable, they have their own sensors such as GPS, accelerometers, magnetometers, and heart rate sensors. These sensors provide additional capabilities for users, who can now track activity levels or health information

wearables, such as the Myo, use sensors to monitor the user’s gestures and movements. The Myo, for example, uses electromyography sensors to detect the electrical activity changes as the user activates different muscles and combines the EMG input with gyroscope, accelerometer, and magnetometer sensors

Head-mounted wearables in general either augment the wearer’s capabilities by displaying additional information through a heads up display, such as in the case of Google Glass or the Microsoft HoloLens or use sensors to measure the wearer’s brain activity, such as the Emotiv and Muse headbands

The Google Glass headset provides a display and sensors to show the information found on a smartwatch or smartphone. Additionally, a camera in the device can be used not only for taking pictures but also for computer vision tasks such as object recognition or, in combination with the display, augmented reality where computer-generated graphics are displayed as an overlay to highlight objects in the real world.

Other headsets, such as the Microsoft HoloLens, are expected to provide a similar augmented reality experience, serving as a way to improve both creation and consumption of multimedia. The HoloLens also promises to improve interactions with real-world objects, such as providing step-by-step instructions on repairing a light switch 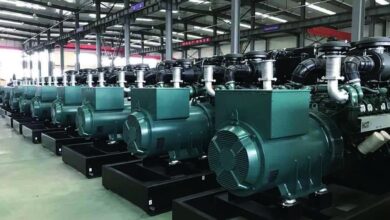 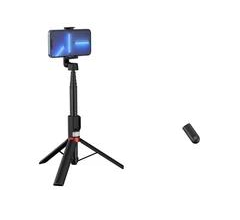 The Importance Of Camera Accessories 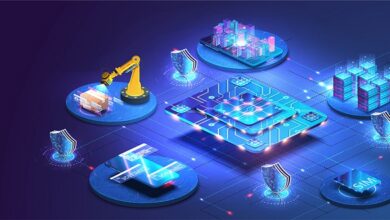 The Most Effective Approach To Choosing A Lens Manufacturing Company