The coastal zone is also a zone of transfer of material from the land surface to the ocean system, with sediments eroded by rivers, glaciers, etc., being moved to the beach and nearshore, and ultimately some to the ocean floor. In some areas, the accumulation of sediments may add to the landmass.

add to the landmass. The focus of this book is on describing the physical processes that act to shape the coast and the landforms that make up the coast. As in any other branch of applied science, we can study these for their own interest, without the need to justify it in terms of potential benefits. However, in addition to its geomorphological significance, the coastal zone is particularly important from a human perspective.

Approaches to the study of coasts

The book is organized into three sections. In Part I, following this introductory chapter, Chapter 2 provides some background on the scope of coastal geomorphology, some basic definitions and terminology, and an overview of the major factors controlling the appearance and development of coasts worldwide

Coastal Processes has five chapters that cover sea-level changes and processes associated with waves and currents that together act to transform the coast on a range of timescales. An understanding of these processes is also important for managing coastal hazards and human impacts on the coastal zone. It begins in Chapter 3 with an examination of the processes controlling sea level at temporal scales ranging from seconds to thousands and millions of years. Following this, Chapters 4 and 5 cover waves and wave processes 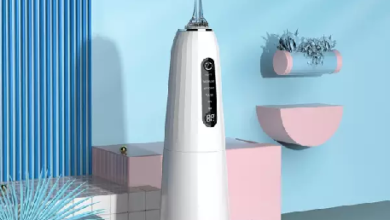 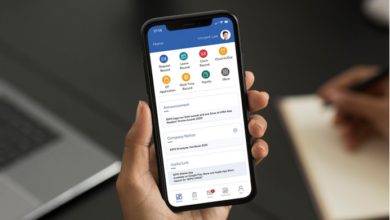 Custom Tote Bags – Why Use Them