A discussion of any subject needs to begin with a definition, and so here’s the one for social influence marketing: Social influence marketing is a technique that employs social media (content created by everyday people using highly accessible and scalable technologies such as blogs, message boards, podcasts, microblogs, bookmarks, social networks, communities, wikis, and vlogs) and social influencers (everyday people who have an outsized influence on their peers by virtue of how much content they share online) to achieve an organization’s marketing and business needs.

Simply, the people who influence a brand affinity and purchasing decision are the social influencers. They may do this directly by rating products and commenting or by publishing opinions and participating in conversations across the Web. Anyone can be a social influencer, influencing someone else’s brand affinity and purchasing decisions, and you, the reader, are probably one, too, without realizing it.

Understanding the fundamentals of influence

To understand how social influence works, you need to look at how people are influenced in the real world, face to face. Social influence isn’t something new. Long before the Web, people asked each other for advice as they made purchasing decisions. What one person bought often inspired another to buy the same product, especially if the original purchaser said great things about the product. That’s how human beings function; we’re influenced and motivated by each other to do things. We’re social beings, and sharing information on our experiences is all a part of social interaction

Considering the types of influencers

things. When you think about social influence in the context of your marketing objectives, you must separate social influencers online into three types: referent, expert, and positional.

A consumer who’s mulling over a high-consideration purchase might also consult an expert influencer. An expert influencer is an authority on the product that the consumer is considering purchasing. Also called key influencers, they typically have their own blogs, huge Twitter followings, and rarely know their audiences personally

Each time people make purchasing decisions, they ask each other for advice. Sometimes, they depend upon an expert’s guidance, and in other cases, that advice comes from people they know. So why is influence such a big deal today? This is because Internet and social media consumption specifically have hit the mainstream. For example, as of February 2009, the social networking phenomenon Facebook had 175 million users. 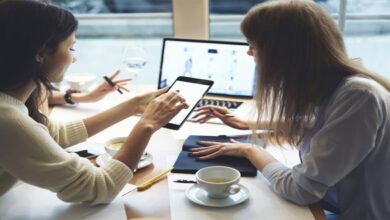 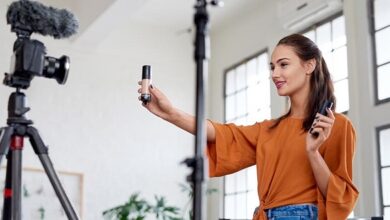 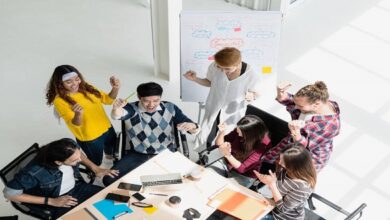 Energizing Employees within Your Company for Social Influence 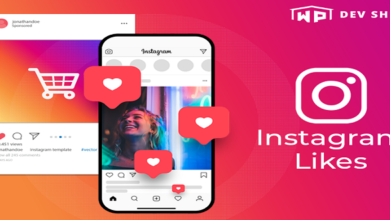 What do you mean by Insta Likes?