In England, according to North, the rise of Parliament beginning in the sixteenth century constrained the powers of the king, ultimately leading to more secure rights to property and a relatively efficient market economy. In Spain, by contrast, the king augmented his power and created a large bureaucracy, which produced revenues for the crown but impeded economic growth. The divergent paths of institutional development in Europe were replicated in the British and Spanish empires in the New World, with important long-term consequences for growth in North and South America.

The Sources Of Institutional Change

There are two issues I wish to address on institutional change: what causes the change; and what determines its path? In neither case have I a completely satisfactory answer. Before we can turn to these two issues, we must examine the role institutions play in reducing uncertainty in human interaction, since it is this stabilizing role of institutions that separates clearly the framework of analysis being developed here from the traditional neoclassical approach.

We can most readily understand the difference if we have ever visited foreign countries and attempted to do business with them. We will find that of necessity we must learn their “way of doing things.” The structural forms of human interaction that characterize societies are a combination of rules, enforcement features, and norms of behavior. Until we learn what these are, the costs of transacting are high.

The tension between rulers and constituents (although that would hardly describe the situation at Runnymede in 1215) surfaces with the Magna Carta; but the fiscal crises come to a head with Edward I and Edward III during the Hundred Years War A logical consequence was that in the sixteenth century under the Tudors the structure of Tudor government was revolutionized.

This revolution transformed the government from an elaborate household structure into a bureaucracy increasingly concerned with overseeing and regulating the economy. It had early on been the wool trade which had served as the basis for a good deal of tax revenue; and…the wool trade involved a three-way relationship between the exporters, the wool growers as represented in Parliament, and the Crown. In this agreement, the Merchants of the Staple achieved a monopoly of the export trade as well as a depot in Calais.

While the major steps in Spanish institutional evolution are not in question, nor is the final result, I do not believe that the specific steps along the way have been as clearly delineated as in the English story However, some sketch is possible. Prior to the union of Ferdinand and Isabella, the kingdom of Aragon (comprising approximately Valencia, Aragon, and Catalonia) had a very different character than Castile. Aragon had been reconquered from the Arabs in the last half of the 13th century and had become a major commercial empire extending into Sardinia, Sicily, and part of Greece.

The Cortes, reflecting the interests of merchants had already secured the power to legislate and even to limit the king’s power to issue legislation under certain conditions. In contrast, Castile was continually engaged in warfare, either against the Moors or in internal strife. While the Cortes existed, it was seldom summoned. In the 15 years after their union, Isabella succeeded in gaining control not only over the unruly warlike barons but over church policy in Castile as well. The result was a centralized monarchy in Castile; and it was Castile that defined the institutional evolution of both Spain and Latin America 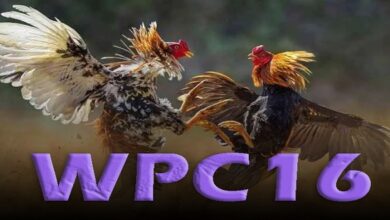 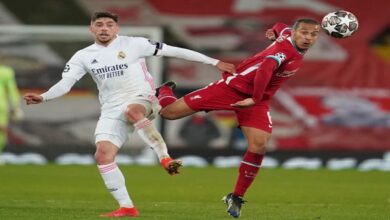 Livescore Mobi For The Live Soccer Scores and Sports Results 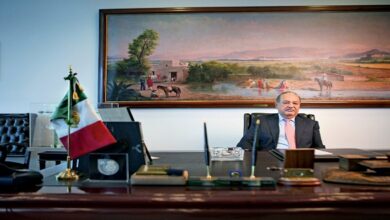 The Political Economy of the Smoot-Hawley Tariff 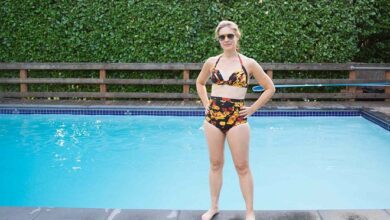 Buy a suitable bikini swimsuit for your vacations