While the incident wave climate is the dominant process variable controlling changes in coastal form and evolution, changes in the relative level of the land and the water body, on a variety of time scales, can greatly influence the effect of these processes and the way in which coastal; evolution occurs. Dynamic changes in sea level on the order of hours to a few decades reflect the response of the water surface to meteorological and oceanographic processes as well as tides and can be thought of as periodic or episodic deviations about mean sea level

Conceptually we can think of mean sea level as the average level of the sea at a point along the coastline, or in the open ocean, and thus fluctuations due to tides, meteorological conditions and short-term variations in ocean temperature and currents can be seen as departures above and below this level. Over the medium and long term changes in mean sea level relative to the adjacent landmass can occur because of uplift or subsidence of the land or because of changes in the height of the ocean itself, for example, due to changes in the volume of water in the oceans. Practically, however, it is not easy to define or measure sea level accurately because fluctuations in sea level occur on a range of time scales that extend beyond the time over which we can average readings

Changes in sea level can be measured directly at locations along the coast using some form of stilling well or pressure transducer and recording device (Pugh, 1987). These have been in operation at major harbors around the world for over 100 years and they provide a relatively long record of sea-level history at one location. The first gauges all used a stilling well and float connected to a chart recorder and later to data loggers. Float systems are mechanical and require constant maintenance.

Measurement of past sea level

Determination of past sea-level change, locally or regionally, requires two major components: (1) the identification of some indicator or proxy that can be tied to sea level; and (2) the dating of that indicator directly or indirectly (Sutherland, 1983). Common indicators are in situ shells of organisms such as clams and barnacles, salt marsh diatoms, coral microatolls in lagoons, shore platforms, the base of beach ridges and coastal sand dunes, and salt marshes (e.g. Horton et al., 2006; Goodwin and Harvey,

However, both sets of processes operate simultaneously and it is not always possible to separate the causes of a measured change in sea level. This becomes particularly important as we try to determine the potential effects of human-induced climate change. 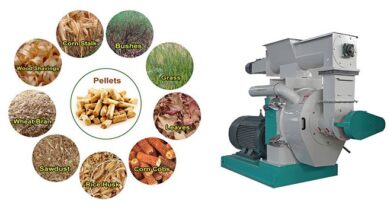 What Is Wood Pellet Mill Machine And Its Application? 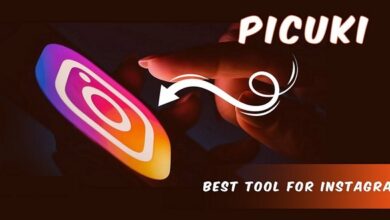 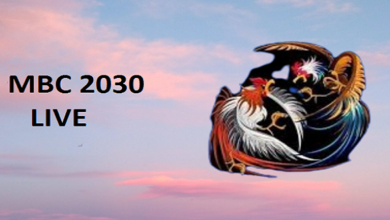 What Are The Advantages Of MBC2030 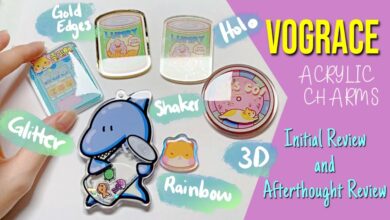