The general reasons why the Internet and e-commerce raise tax issues, such as location and digitized products, were explained earlier. This section covers the tax rules that raise issues. The issues are grouped together by the nature of the issue along with the specifics of the issues at the international, national, and/or sub-national levels. The subsequent section explains some of the activities underway to resolve these issues.

Authority to Tax—Nexus and Permanent Establishment

In any tax system, it is important to know which jurisdiction has the authority to impose a tax on a business or individual. The federal government and most states have provided some guidance with respect to both sales and income taxes.

In 2000, the OECD addressed the concept of permanent establishment (PE) in an e-commerce environment by drafting additional commentary to become part of its model tax treaty (OECD, 2000). Tax treaties between countries serve to identify whether the resident or source country has the right to tax the income of a multinational business in order to avoid double taxation.

What to Tax—Tax Base and Characterization of Income

To calculate any tax liability, one needs to know both the tax rate and tax base. The well-known, but poorly understood, “Internet tax moratorium” also has some bearing on a state tax base, as described below. Finally, one often needs to know the particular type of income involved (sales of goods, services, or royalties) to determine tax consequences.

One of the most complicating factors about the sales tax for multistate businesses is that not only do sales tax rates vary from state to state and even within different cities in a state, but the tax base varies from state to state (and perhaps even between a city and state). For example, the number and types of services taxed by the states vary tremendously. Hawaii, New Mexico, and South Dakota tax over 140 types of services, while 7 states tax fewer than 20 types of services (states without a sales tax have been omitted from this count). Although most states do not tax custom software, 15 states and the District of Columbia tax it. Some states tax computer-related services

With respect to the Internet, Congress has exercised its authority under the Commerce Clause to impose a moratorium on state and local taxes on Internet access, unless such tax was generally imposed and actually enforced before October 1, 1998. The moratorium also applies to multiple or discriminatory taxes on e-commerce. This moratorium was created by the Internet Tax Freedom Act in 1998 and was extended to November 1, 2003, by the Internet Tax Nondiscrimination Act

Where to Tax—Sourcing International Perspective

At the international level income sourcing rules dictate whether income is taxed in the country of residence or source. Tax treaties typically provide that the source country has preference over the resident country in taxing business income if there is a PE in the source country (rules may vary for other types of income). Several countries have noted in reports on e-commerce tax issues that the sourcing rules may need to be revisited for some types of e-commerce transactions. Coordination of sourcing rules is needed to avoid double taxation of income (such as where income is taxed both in the country of residence and source)

Sourcing rules are also relevant at the state level to determine which state (or states) may assess income tax on a multistate business. These rules are typically different for income from the sale of goods than for services and intangibles.

Tax authorities have identified a wide range of administrative concerns that potentially exist in the e-commerce environment. These include issues of tracking transactions where electronic money is used, the existence of an audit trail, viability of a digital signature system for tax filings, reliability and verification of digital records, identification of cross-border digital transactions, information reporting when a typical reporting intermediary no longer exists, reporting of small value bartering transactions (such as for Web banner ads), and increased mobility of taxpayers. 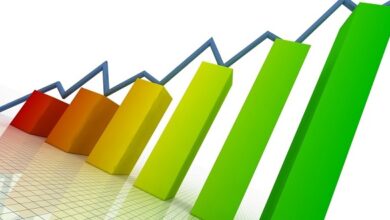 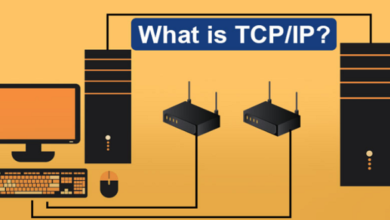 KuCoin And Its Social Media Presence 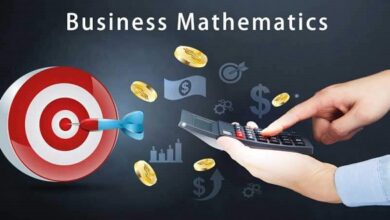 Surviving the Math for Business Facilities and Operations