In the digital era, the rapidly growing Internet of Things (IoT) comes with enormous solutions for relating and communicating among smart objects. Right now there are 14 billion IoT devices installed, and IoT acts as an umbrella covering different fields like manufacturing and logistics, agriculture, social networks, transport, health care, and hospitals. In 2014, Gartner estimated that by 2020 there would be 25 billion connected devices. Cisco predicted the number would be closer to 50 billion.

The impact of the IoT revolution assures us to transform many aspects of our life. IoT technology offers the possibility to reach out to all market segments and transform all fields by increasing the availability of information using networked sensors. However, IoT raises many issues and challenges that need to be considered and addressed in order to realize its potential benefits of IoT. IoT researches have to be carried out based on the needs, including hardware and software technologies.

In network-based integration topology, the sensors communicate to the Internet through their gateway as shown In the case of a multi-hop mesh wireless topology, the sensors rely on a base node, which may have its own gateways to communicate directly or it might have connections indirectly through another gateway. A wireless sensor network (WSN) base node is used to connect indirectly through another gateway.

IoT involves sharing of data among users and objects or among objects themselves. In this environment, certain security requirements should be implemented. The Basic IoT framework is shown in Figure 4.5 and the security at each layer is mandatory.

The device layer includes objects, places, and things that can be simple devices like light bulbs or complex devices like medical equipment. IoT security should be considered during the design itself, and appropriate encryption should be made to maintain integrity and privacy. Devices should be designed to be tamperproof and the required software updates should be done constantly. 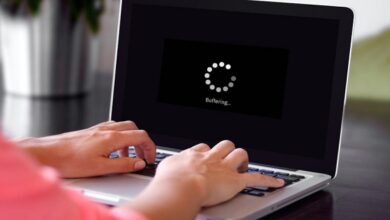 Causes of poor Internet performance on your computer 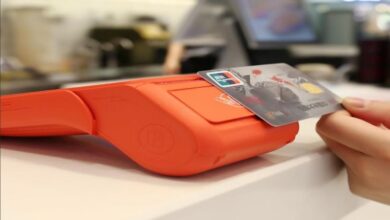 The Innovative Advancements of the POS Terminal Machine 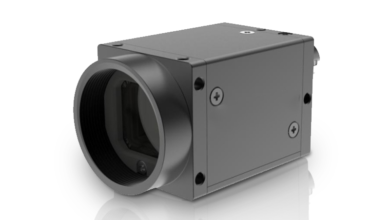 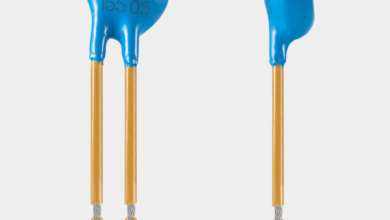