Other lines of research ask why animals and people will behave in certain ways to gain stimulation or reinforcement. Stimulation to certain parts of the brain will cause hungry rats to ignore food and keep doing whatever it takes to keep the stimulation coming.

Learning Is Not Always What It Seems

After weeks of working with her cooperating teacher in an eighth-grade social studies class, Elizabeth was ready to take over on her own. As she moved to the front of the room, she saw another adult approach the classroom door. It was Mr. Ross, her supervisor from college. Elizabeth’s neck and facial muscles suddenly became very tense.

So far, we have concentrated on the automatic conditioning of reflex-like responses such as salivation and fear. Clearly, not all human learning is so unintentional and not all behaviors are so automatic. People actively “operate” on their environment. These deliberate actions are called operant. The learning process involved in operant behavior is called operant conditioning because we learn to behave in certain ways as we operate on the environment.

The behavioral approach to learning has inspired several important contributions to instruction, including systems for specifying learning objectives and direct instruction and class management systems such as group consequences, contingency contracts, and token economies. These approaches are useful when the goal is to learn explicit information or change behaviors and when the material is sequential and factual.

As we discussed earlier, to encourage behavior is to reinforce it. There are several specific ways to encourage existing behaviors or teach new ones. These include teacher attention and praise, the Premark principle, shaping, and positive practice.

In a contingency contract program, the teacher draws up an individual contract with each student, describing exactly what the student must do to earn a particular privilege or reward. In some programs, students suggest behaviors to be reinforced and the rewards that can be gained. The negotiating process itself can be an educational experience, as students learn to set reasonable goals and abide by the terms of a contract.

In the second study, Kara McGoey and George DuPaul (2000) worked with teachers in three preschool classrooms to address the problem behaviors of four students diagnosed as having the attention-deficit hyperactive disorder. T 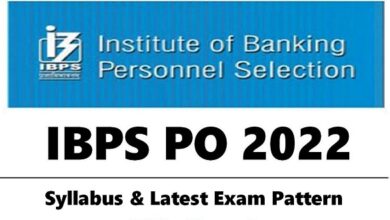 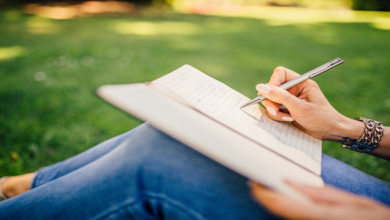 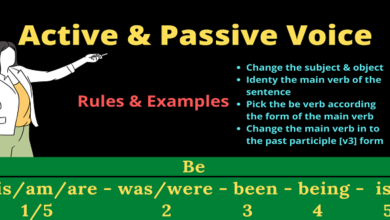 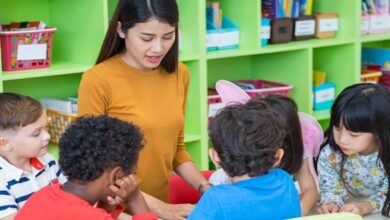 Ethnicity and Race in Teaching and Learning