International political economy is the study of the interplay of economics and politics in the world arena. In the most general sense, the economy can be defined as the system of producing, distributing, and using wealth; politics is the set of institutions and rules by which social and economic interactions are governed.

Political economy has a variety of meanings. For some, it refers primarily to the study of the political basis of economic actions, the ways in which government policies affect market operations. For others, the principal preoccupation is the economic basis of political action, the ways in which economic forces mold government policies. The two focuses are, in a sense, complementary, for politics and markets are in a constant state of mutual interaction.

Most markets are governed by certain fundamental laws that operate more or less independently of the will of firms and individuals. Any shopkeeper knows that an attempt to raise the price of a readily available and standardized product a pencil, for example above that charged by nearby and competing shopkeepers will rapidly cause customers to stop buying pencils at the higher price.

Unless the shopkeeper wants to be left with piles of unsold pencils, he or she will have to bring the price back into line with “what the market will bear.” The shopkeeper will have learned a microcosmic lesson in what economists call market-clearing equilibrium, the price at which the number of goods supplied equals the number demanded—the point at which supply and demand curves intersect.

carefully specified parameters, markets operate in and of themselves to maintain a balance between supply and demand. Other things being equal, if the supply of a good increase far beyond the demand for it, the good’s price will be driven down until demand rises to meet supply, supply falls to meet demand, and market-clearing equilibrium is restored. By the same token, if demand exceeds supply, the good’s price will rise, thus causing demand to decline and supply to increase until the two are in balance.

If the international and domestic economies functioned as perfectly competitive markets, they would be relatively easy to describe and comprehend. But such markets are only highly stylized or abstract models, which are rarely reproduced in the real world. A variety of factors influence the workings of domestic and international markets in ways that a focus on perfectly competitive and unchanging market forces does not fully capture.

Consumer tastes can change how large is the American market for spats or sarsaparilla today? as can the technology needed to make products more cheaply, or even to make entirely new goods that displace others (stick shifts for horsewhips, calculators for slide rules). Producers, sellers, or buyers of goods can band together to try to raise or lower prices unilaterally, as the Organization of Petroleum Exporting Countries (OPEC) did with petroleum in 1974 and 1979. And governments can act, consciously or inadvertently, to alter patterns of consumption, supply, demand, prices, and virtually all other economic variables. 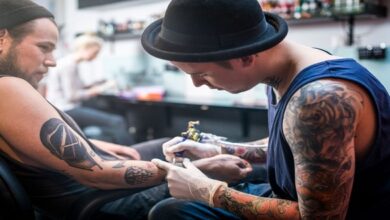 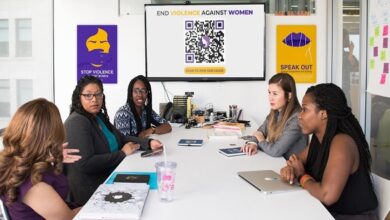 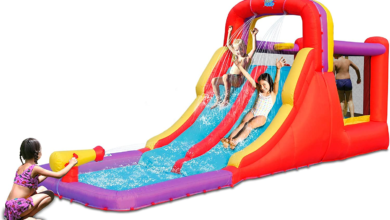 Buying A Bounce House Water Slide? Here Are Some Things to Consider 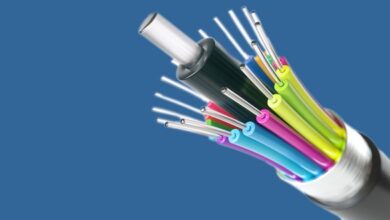 How Switching to Fiber Internet Will Improve Your Life