The trend toward localization has been attributed to a fundamental change in North American European society the transition from an industrial economy (in which more people work in industries than any other economic sector) to a postindustrial economy (with the majority of people employed in service jobs). Accompanying this economic transition there has been a shift from an emphasis on assembly-line, mass-produced merchandise (which Henry Ford first perfected in building the Model-T automobile, and is known as Fordism) to one on products that are more personalized and individualized, known as post-Fordist.

This is reflected in an increasingly diverse array of products (including landscape experiences) designed to match the interests of smaller niche markets of people who are willing to pay more for personal and customized services. Specialty travel, such as culinary and bicycle tours, are examples of postFordist tourism.

Another concept that is related to these economic trends is postmodernism, which came out of architecture but has since been expanded to encompass a broad realm of values in contemporary society. Architecture plays a major role in shaping the visual landscape. Modernism was the total rejection of historical approaches to architectural design and was an architectural trend that dominated much of the late 19th and early 20th-century building construction in North America. Skyscrapers are typical of the modernist approach. Postmodernism is a rejection of modernism and is sometimes viewed as a return to, or an embracing of, more historical approaches to building design, as well as social values.

Globalization encompasses many of the major economic and social impacts that international tourism has on destinations. Tourism, however, also impacts the physical environment. For many places the natural environment is the destination’s major attraction. Ocean beaches, high mountains, and tropical and temperate forests, M all popular tourist environments

Interpretation, or education, about the natural environment is a key component of any tourism experience. Without it, tourists might not be inspired to engage in an activity, might not be able to find their way to locations, and might not understand the full significance of the area they are visiting. Subliminal forms of interpretation tell us about places in indirect ways, such as through music, news stories, fiction, movies and architectural design. More direct and intentional forms of interpretation include maps, information boards and human guides. 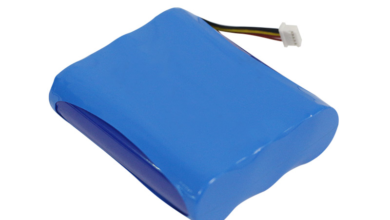 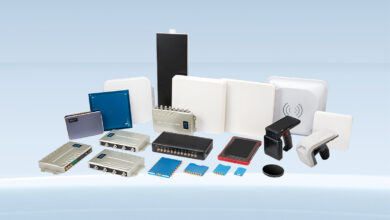 4 Things You Should Know About Long Range RFID Readers 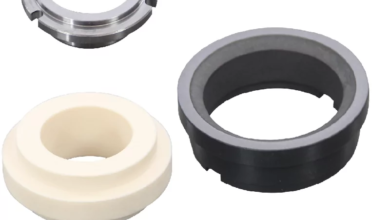 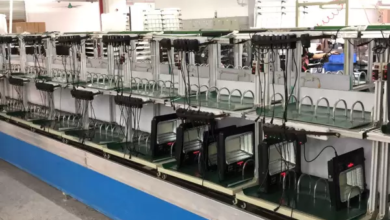 What a Reliable Solar Street Light Company Can Offer