Barry Eichengreen presents a domestic societal explanation of the passage of the Smoot-Hawley Tariff Act of 1930. Eichengreen argues that economic interest groups were the key actors underlying the passage of the act. Specifically, he asserts that certain sectors of agriculture and industry supported each other’s desire for protection and together pressured the government to pass the highly restrictive Smoot-Hawley Tariff. He shows both how the actions of selfinterested groups in national societies affect the making of foreign economic policy and how international political and market forces can influence the interests of societal actors.

Politics, Pressures And The Tariff

The debate surrounding the passage of the Tariff Act of 1930 remains a classic study in the political economy of protection. A number of theories have been developed to explain Smoot-Hawley’s adoption, starting with that advanced in Schattschneider’s [1935] classic monograph whose title this section bears. Schattschneider’s influential study set the tone for a whole generation of political writing on pressure groups and cut the lens through which Americans have since visualized the making of U.S. foreign trade policy Schattschneider focused

A Model Of The Tariff-Making Process

The framework I use to analyze the adoption of Smoot-Hawley is a variant of Gerschenkron’s [1943] model of the political economy of protection. This is a member of the class of “interest-group models” of tariff formation. I first review Gerschenkron’s application of his model to Bismarckian Germany before adapting it to the analysis of the Smoot-Hawley Tariff.

In Gerschenkron’s model, a tariff is adopted when narrow yet well-placed interest groups combine in its support. Gerschenkron divides German society not merely along sectorial lines but into the heavy industry (producers of basic products such as coal, iron and steel), light industry (manufacturers of consumer goods, who might be included artisans and shopkeepers), large agriculture (the Junkers, or estate owners of the east), and small agriculture (commercial producers located primarily west of the Elbe). He explains the Bismarckian tariff as a coalition of iron and rye, allying large agriculture and heavy industry.

In the 1870s as in the 1920s, the impetus for agrarian protection was the fall in grain prices. The position of traditional German agriculture, which specialized in grain, was seriously undermined. The alternative to continued grain production behind tariff walls was to shift into the production of high-quality foodstuffs such as dairy products and meat for rapidly expanding urban markets. Cheap imported grain could serve as an input into such production.

But, crucially, large and small agriculture differed in their capacity to adjust. Variations in soil quality and proximity to urban markets provided greater scope for the production 42 The Political Economy of the Smoot-Hawley Tariff of dairy products and meat west of the Elbe. In addition, dairy products, meats, and vegetables were most efficiently produced on small owner-managed farms.

Hence costs of adjustment were lowest where long-term leaseholders and small owner-managed farms predominated west of the Elbe and the highest were landless laborers who worked large estates. The model predicts that small agriculture should have opposed agricultural protection due to its impact on costs, while large agriculture should have favored it 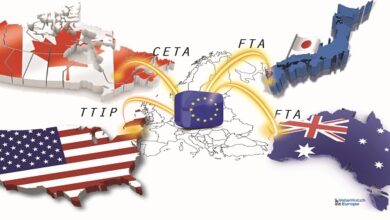 The Rise of Free Trade in Western Europe 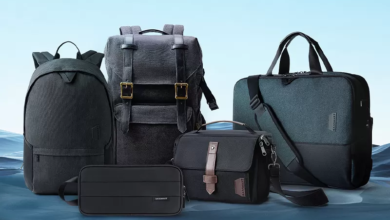 Custom Tote Bags – Why Use Them

The Benefits Of Selecting Executive MBA Programs from ACEM 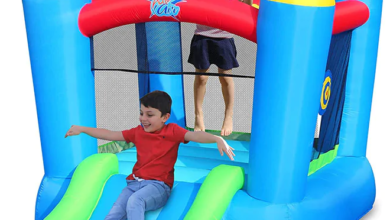